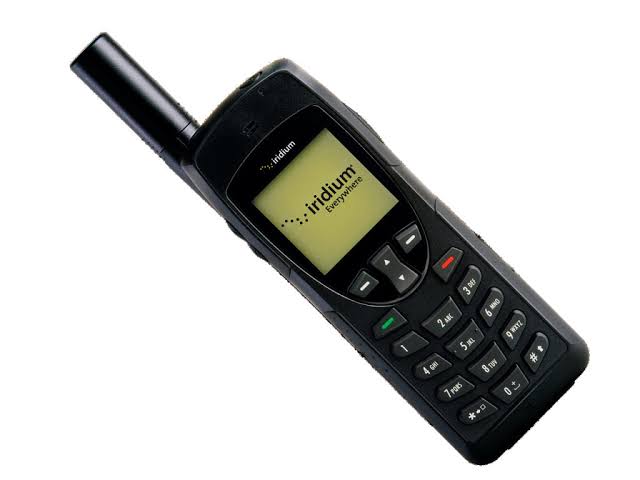 However, they might think that it will be possible for them to use satellite phones instead of smartphones in almost all other situations as well. A sat phone cannot replace a smartphone, especially when it’s used inside a building.

These phones won’t be able to get a strong enough signal indoors. The people who want to still make calls using satellite phones indoors will need extended antennas. They’ll also have to have the right docking station with them.

Even a satellite phone that’s equipped with an extended antenna might have a relatively weak signal indoors. Phone accessories can be cumbersome. Carrying around the accessories that are necessary for indoor satellite phone calls can make the phones less practical to use.

Fortunately, people often won’t need to make indoor satellite phone calls very often. These phones were designed to be used outdoors, and people can use them efficiently in those settings.

A person who is currently indoors will only need to step outside to make a satellite phone call. Someone who is on a boat just needs to step onto the deck of the boat. They can specifically use their smartphones indoors and their satellite phones outdoors when necessary. 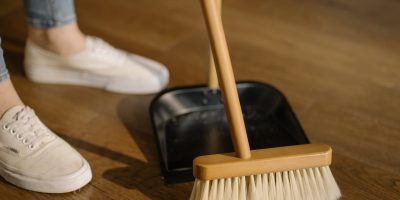 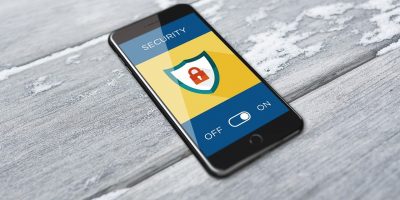 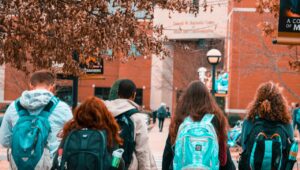 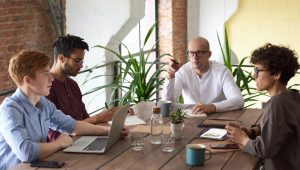